Skip to content
The Journey - a Neuromuscular Workout blog

Your willpower will make you strong and healthy 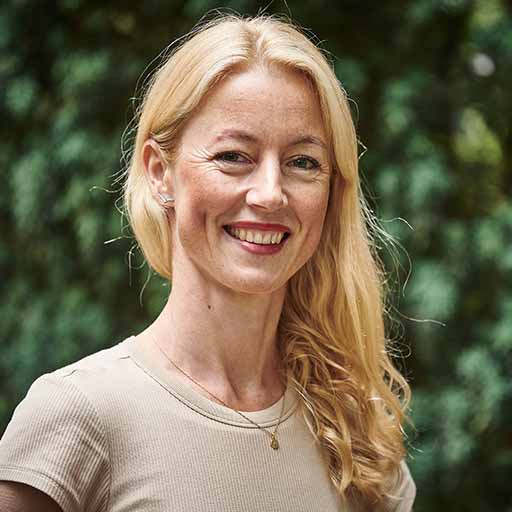 This is a true story from my clinic. I have changed some details to anonymize the main character.

David looked at his upcoming fiftieth birthday with some detachment.

According to his calendar someone called David was turning 50 in august, but it couldn’t be him.

No, because David was a young father of two. He was smart, active and full of energy and that image just didn’t coexist with being a “50 year old”.

There was a little something though, nothing important, but last Sunday with the Old Boys football team, his left knee had been swollen and painful after the match. The football – no matter how childish it might seem for outsiders – was important to David and his friends. It was two hours of playing, laughing and being bloody serious about something that had nothing to do with work or duties.

He needed the Old Boys football team to stay playful, have fun with friends and be energetic for everything else in life.

With that in the back of his mind he went to see the doctor. The doctor said:

“You can have surgery or you can try to rehabilitate the knee with physiotherapy and training but you will not be playing football any more.”

For a second it felt like life was over.

50 years was apparently it. Full stop!

The doctor gave David a prescription for painkillers and a reference for a physiotherapist and he was out of the clinic in 8 minutes and in that short amount of time his life went from free and full of options, to restricted.

His arms were hanging, all energy had left him. He walked slowly home and felt like an old man. He sat in a chair for a bit. He looked at his kids playing, and then the kids asked him to go to the park and play football.

And that was when his mood changed.

He went from giving up to full of fury.

He was furious – not at the kids, as the three of them made their way to the park with the football – but at his shitty situation.

He would not surrender to a life of no physical fun.

While playing with kids in the park he made up his mind – he would be the one man who avoided surgery and restored the strength of his knee so he could keep playing football for the rest of his life. 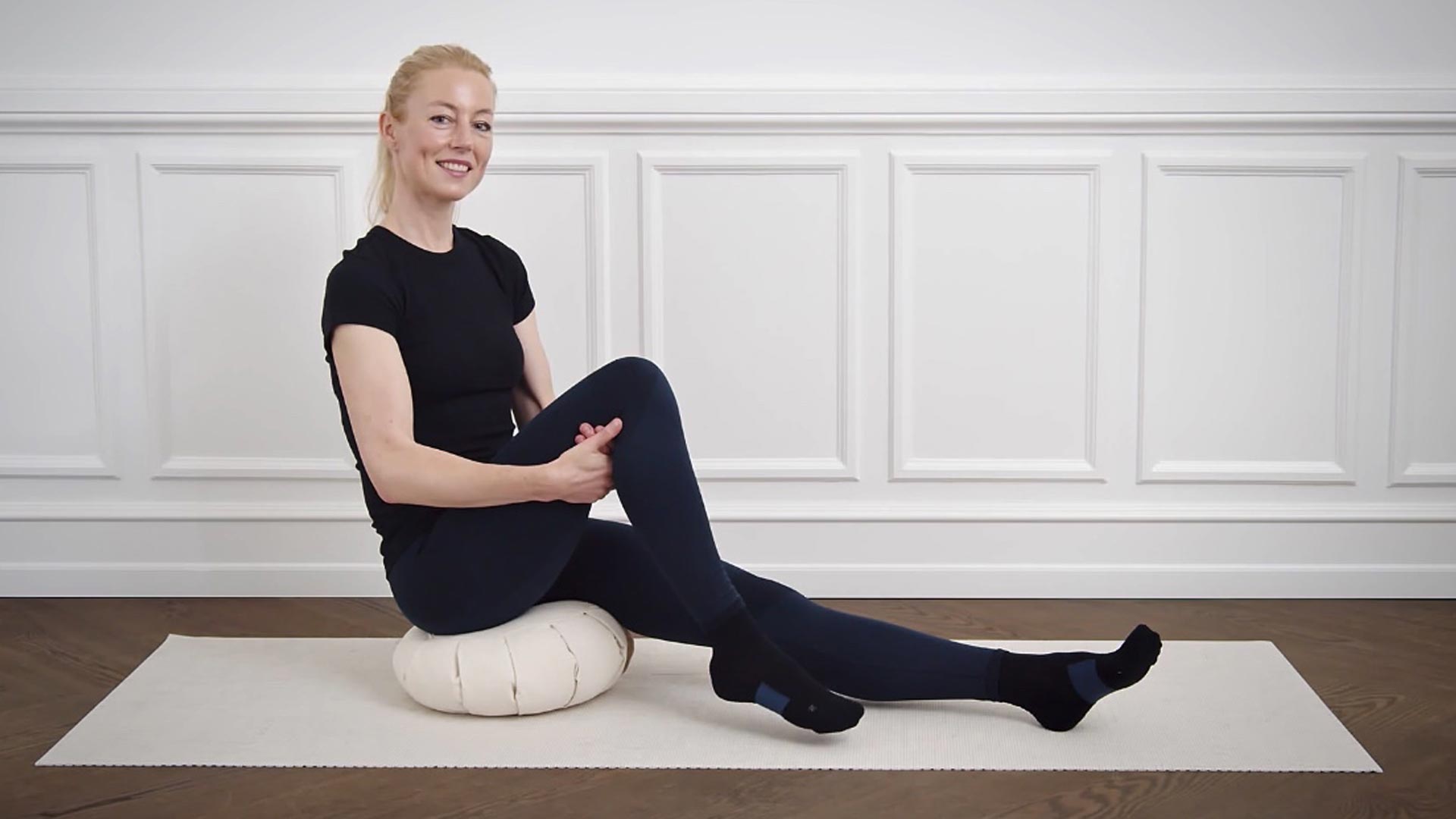 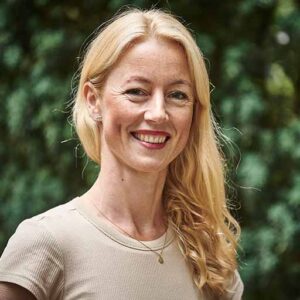 Malou Deichmann is a Danish training specialist. She is the founder of Neuromuscular Workout and operates a training facility in Copenhagen, Denmark, where she works with private clients.

Malou Deichmann is a Danish training specialist. She is the founder of Neuromuscular Workout and operates a training facility in Copenhagen, Denmark, where she works with private clients. 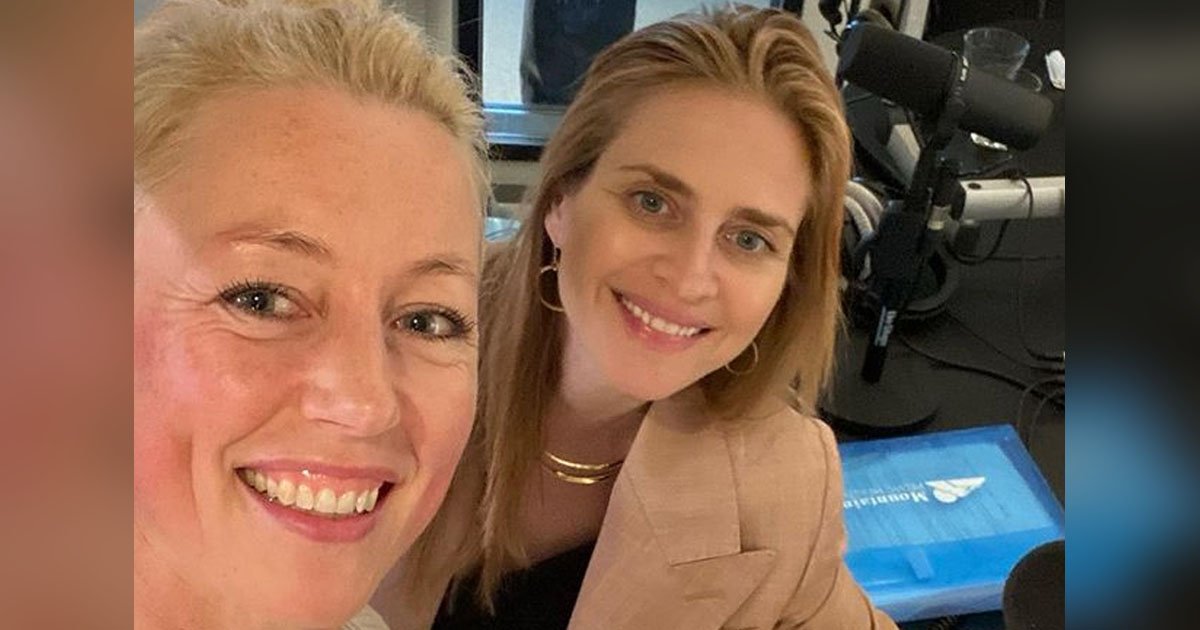 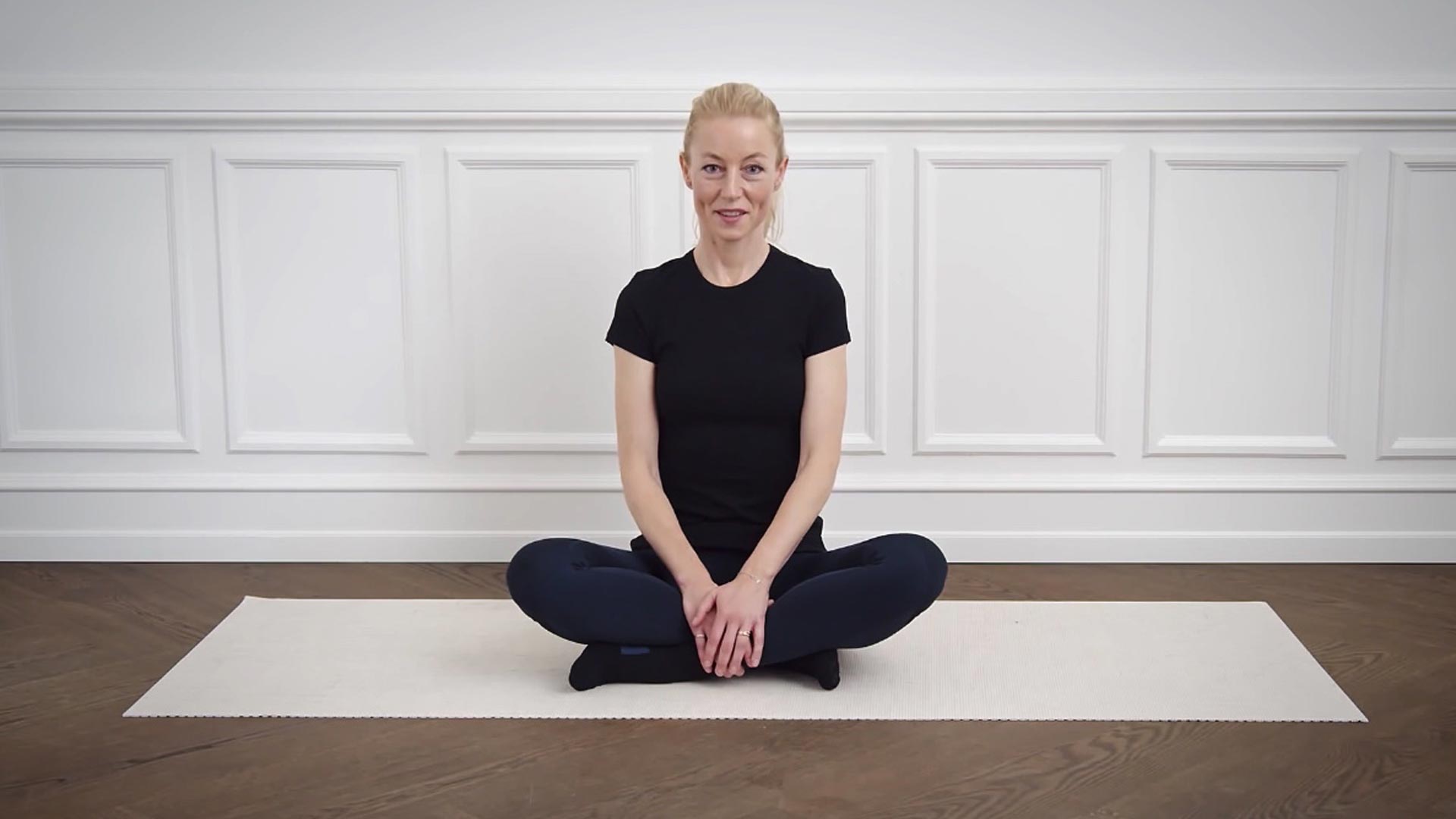 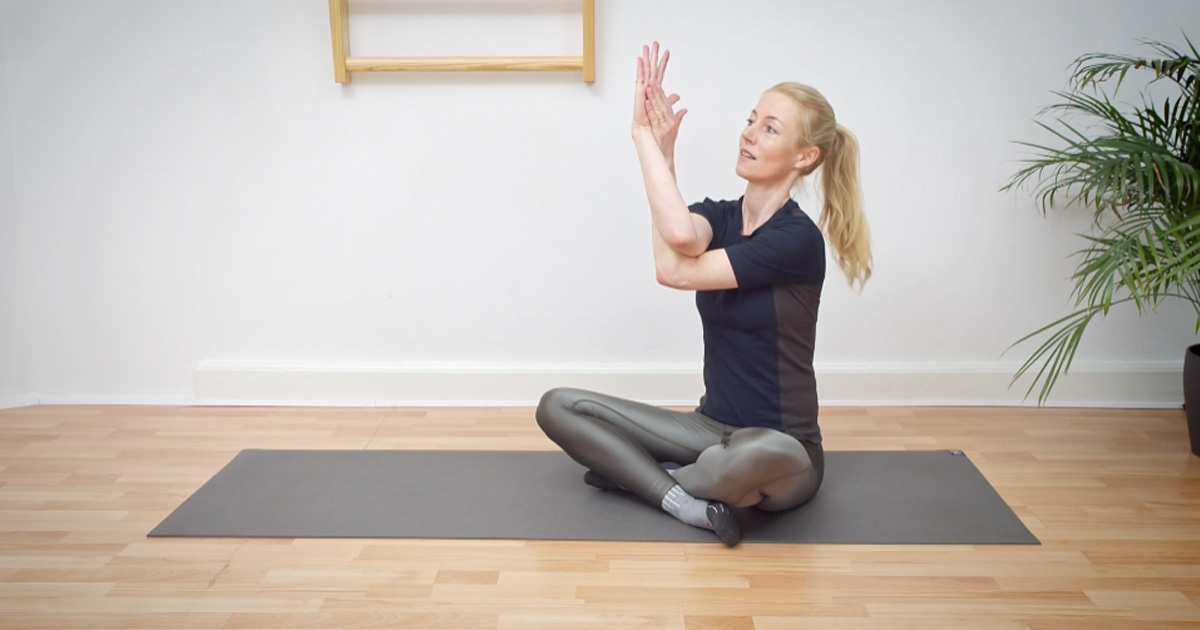 Freedom of movement – the brain in a functioning body

PLEASE NOTE: By entering your name and email address, you aknowledge that you agree to the terms and conditions set out by the Neuromuscular Workout   Privacy Policy *

This website uses cookies to improve your experience while you navigate through the website. Out of these, the cookies that are categorized as necessary are stored on your browser as they are essential for the working of basic functionalities of the website. We also use third-party cookies that help us analyze and understand how you use this website. These cookies will be stored in your browser only with your consent. You also have the option to opt-out of these cookies. But opting out of some of these cookies may affect your browsing experience.
Necessary Always Enabled
Necessary cookies are absolutely essential for the website to function properly. These cookies ensure basic functionalities and security features of the website, anonymously.
Functional
Functional cookies help to perform certain functionalities like sharing the content of the website on social media platforms, collect feedbacks, and other third-party features.
Performance
Performance cookies are used to understand and analyze the key performance indexes of the website which helps in delivering a better user experience for the visitors.
Analytics
Analytical cookies are used to understand how visitors interact with the website. These cookies help provide information on metrics the number of visitors, bounce rate, traffic source, etc.
Advertisement
Advertisement cookies are used to provide visitors with relevant ads and marketing campaigns. These cookies track visitors across websites and collect information to provide customized ads.
Others
Other uncategorized cookies are those that are being analyzed and have not been classified into a category as yet.
SAVE & ACCEPT